How much Plastic waste is recycled?

How much Plastic waste is recycled?

The increase in mass production of plastics has been rapid and extreme, so much so that even the researchers were shocked with the figure. In just over six decades of mass production, 8.3 billion metric tons of plastic goods have been produced. This figure is of a couple of years back when researchers and scientists tried to understand the quantum of plastic waste that end up in the sea causing harm to marine animals, birds and fishes. 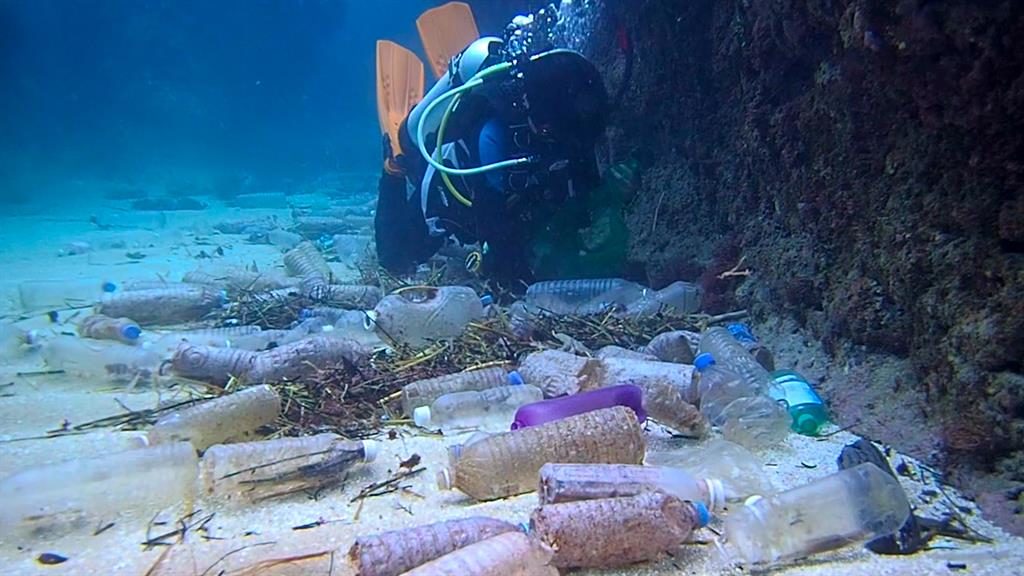 Unlike metals, which are easy to recycle, recycling plastics come with a lot more complications. The vast variety of plastics makes sorting and processing so tough that most of it is either land-filled or incinerated. There is an economic side to it too. When there is a depression in the prices of plastic, virgin plastic actually becomes cheaper than the recycled ones. 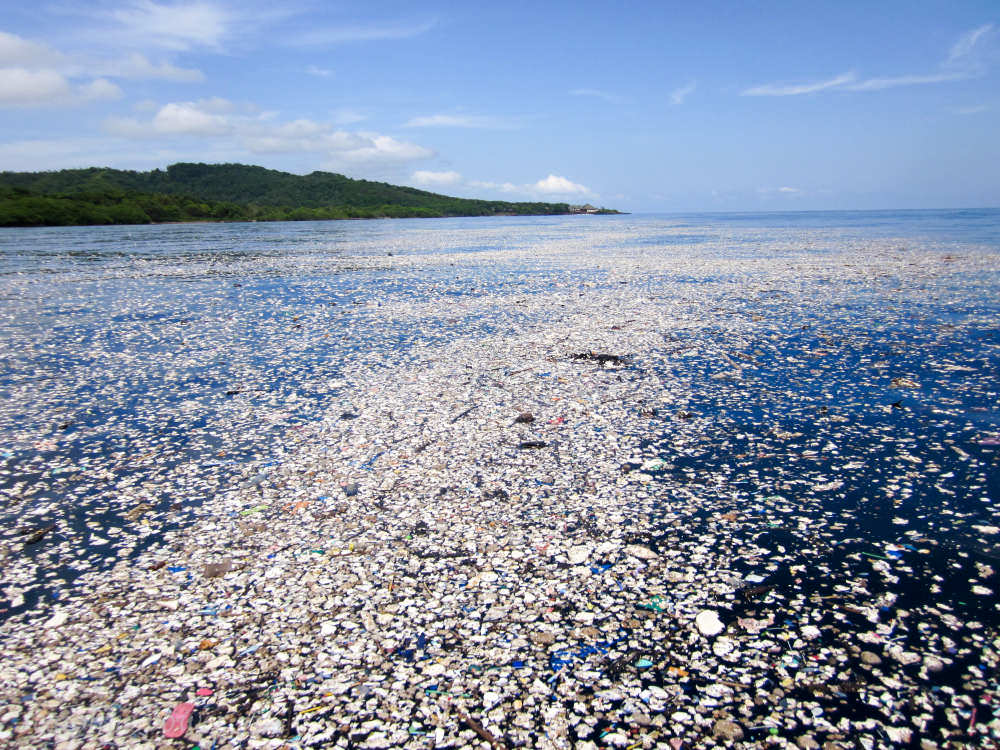 In addition, most of the plastic products degrade every time they’re processed and that is why, most of the waste disposal or recycle authorities focus more on plastic bottles than other items like pots, tubs or trays.

So, recycling of plastic products is not an option and thus we need to focus more on alternative options in order to protect the environment. What we need to decide now is whether we as a society are ready to let go off a convenience in order to bargain a greener and healthier future.

Got Something To Say: Cancel reply

How much Plastic waste is recycled? ...